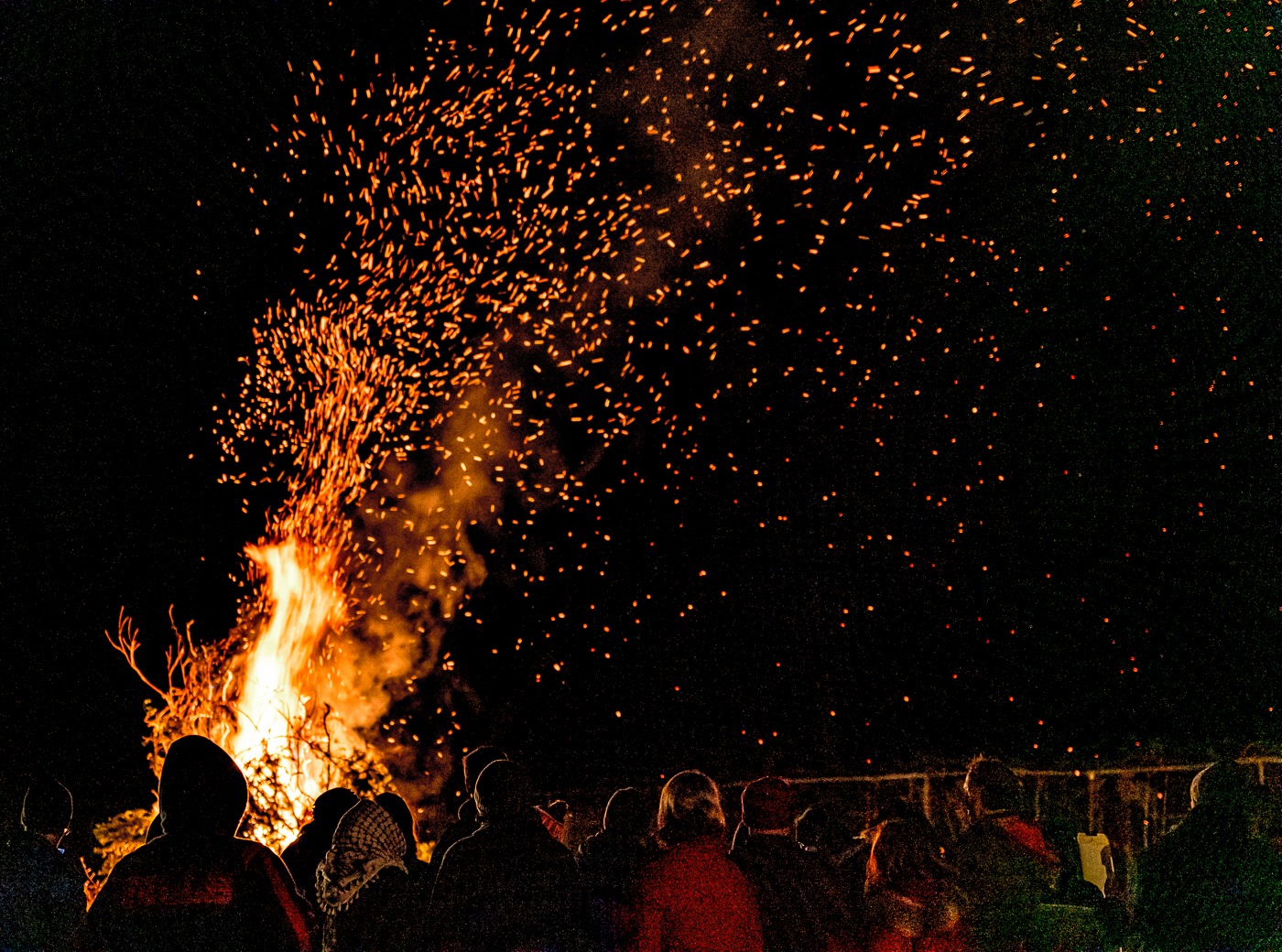 Join us to celebrate the “shortest day of the year” with a bonfire in the Allerton Meadow! The winter solstice marks the official end of fall and beginning of winter, and has been celebrated in a variety of ways for thousands of years, traditionally honoring the imminent return of sun and symbolizing new beginnings. Gather around the bonfire (lit around 7pm), take a stroll through Holiday GLOW, and warm up with a beverage from the bar (5-9pm).

No registration required. A $10/car donation can be made on our online donation page or at the gate.