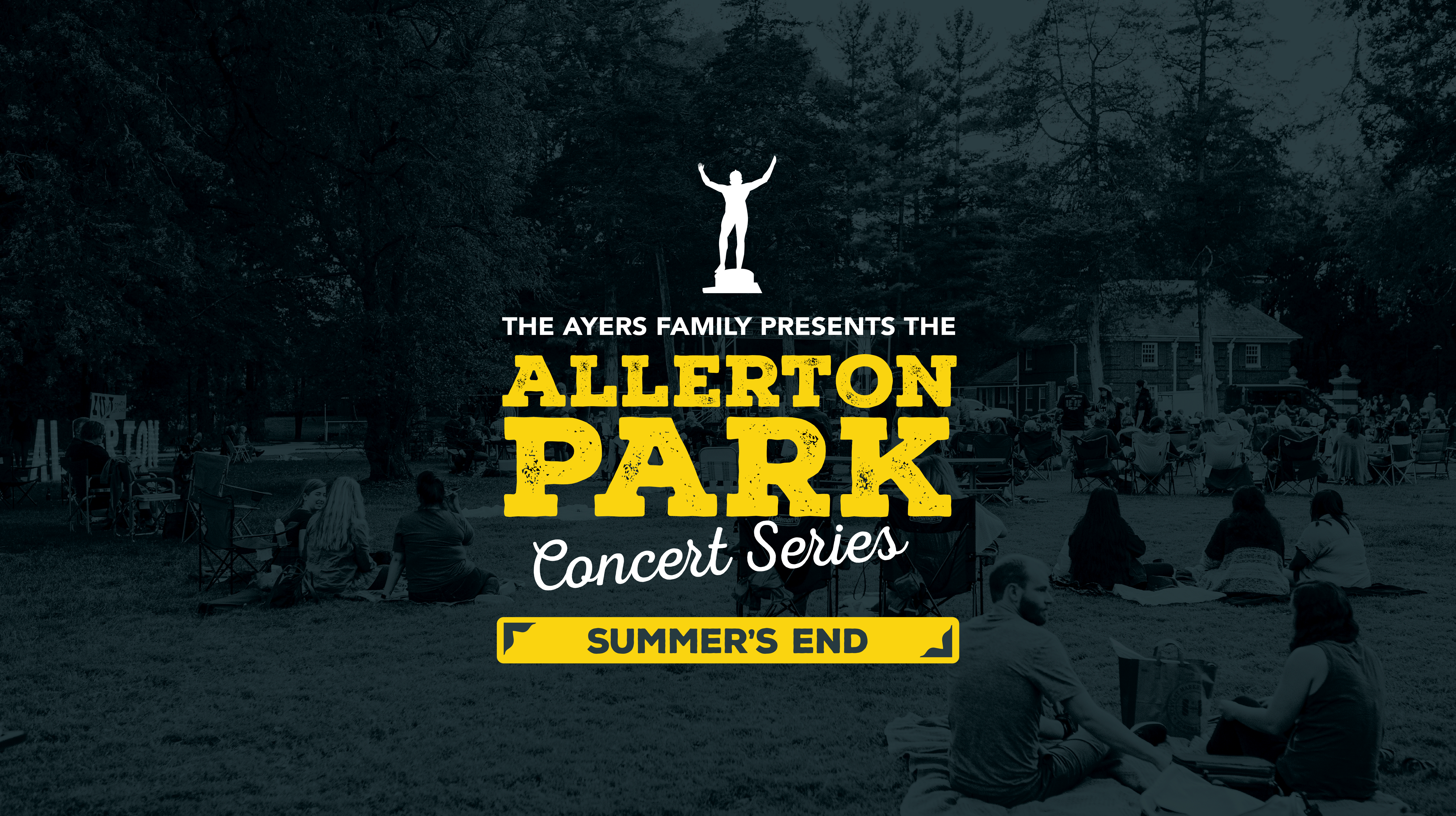 Help send off the season with our Summer’s End Concert on the Gatehouse Lawn at 6 p.m. on Friday, September 9. It will feature the music of Stone & Snow and Chicago Farmer & The Fieldnotes as part of the Allerton Park Concert Series presented by The Ayers Family.

A donation of $5/person or $10/family is suggested, and will be collected at the gate. Please bring lawn chairs or blankets.

Food will be available for purchase from Smith Burger Co. and Jimmy John’s.

If you will need disability-related accommodations in order to participate, please email Olivia at owarren@illinois.edu. 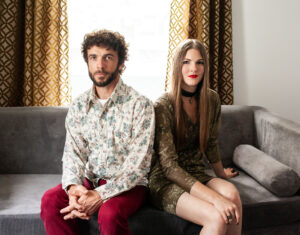 Stone & Snow is an alternative-folk pairing of songwriters and multi-instrumentalists, Karen Bridges and Clint Thomson. In 2012, they began a collaboration filled with close harmonies and thoughtful lyrics. They gave it a name that gives nod to the mountain landscapes of the West– Stone & Snow.

They have self-produced four full-length studio al bums: We Were Made For These Times (2021), Love is a Weapon (2019), Devil That I Know (2016), and These are the Hills (2014). Their songs have taken them on the road to places like Summer Camp Music Festival (Chillicothe, IL), Mile of Music Festival (Appleton, WI), the NAMM Show (Anaheim, CA) and the Bluebird Cafe in Nashville. They currently reside in Bloomington-Normal. 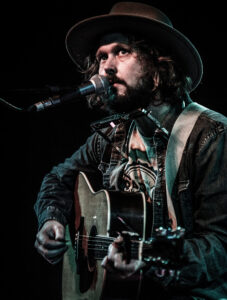 Cody Diekhoff of Chicago Farmer & The Fieldnotes  is a working-class folk musician to his core.

His small town roots, tilled with city streets mentality, are turning heads North and South of I-80.

“I love the energy, music, and creativity of Chicago, but at the same time, the roots and hard work of my small town,” he shares. Growing up in Delavan, Illinois, with a population less than 2,000, Diekhoff’s grandparents were farmers, and

their values have always provided the baseline of his songs.

He writes music for “the kind of people that come to my shows. Whether in Chicago or Delavan, everyone has a story, and everyone puts in a long day and works hard the same way.”

The name Chicago Farmer & The Fieldnotes was originally for a band, but the utilitarian life of driving alone from bar to bar, city to city — helps the band make a direct connection to his audience and listener.